Viviafilm was born in 2007, from an idea of Alessandro Vianello, with the purpose to communicate and to make true every moment of private or professional life.
When the company was born, communication ways were restricted, and also the equipment was limited, but our determination carried us to make better.
Alessandro had the video-maker and photography passions from the childhood, because he was excited to explore this world and catch a moment to make it true.
During the years, with the support of the necessary equipment and the attendance at courses of Tv production and editing software updates, he had improved his technique and he had discovered other worlds linked to the video making. It has made Alessandro more and more determined and enterprising in his future.

From the 2000s, thanks to the speed of the growth of the technology and the forefront of the equipment, Alessandro Vianello has increased his range of products. Every product is different and targeted to satisfy the requirements of the different users.
From the production and the post-production of wedding management events and corporate videos, Viviafilm has personally planned some Tv shows to promote the interest of lovers of scuba diving and Wedding Planning viewers.

Over for the national networks like “SKY tg24”, “Tg1”, “Rai 1 – Vita in diretta, Parliamone sabato, Porta a Porta, A sua immagine, Gli italiani hanno sempre ragione”, “Rai 2 – Sereno variabile”, “Rai 3 – Chi l’ha visto?, Mi manda Rai 3, Agorà”, “La 7 – Coffee Break, L’aria che tira, Tg La 7” e “Rai Movie” thanks to the collaboration with the Mostra del Cinema of Venice; Alessandro has worked with private companies such as “Unindustria Treviso, ACTV, Sergio Rossi, PIEMME electronic motors, Perlarredi, Mixarte, Illy Caffè, PMV, Salvi Arpe and Carlo & Giorgio (…).
In the last four years, Alessandro Vianello has experimented and proudly joined in his company, the streaming platform. It reduces the costs of the high frequency of digital terrestrial, but it allows to its users to communicate faster and more efficient with a national and international public in many sectors.
In this field, Alessandro has tried, and he is still trying, projects like “Eventi in Live”: a platform dedicated those who wants to organize an event or a congress, and to forward it in streaming live to have a bigger public; and Ride Tv.

This last project, well-loved by by Viviafilm, is an official digital platform of FISE Veneto devoted to the equestrian world, which involves over 30000 users every day.
The strength of Viviafilm is the sensibility and the passion toward the video making, which encourages Alessandro to innovate himself and to experiment new techniques. 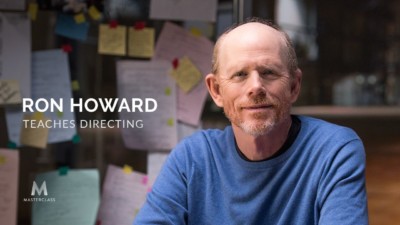 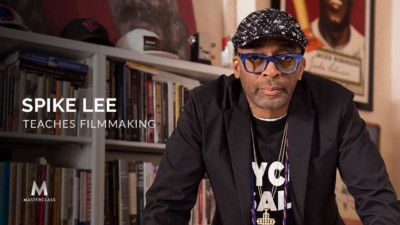 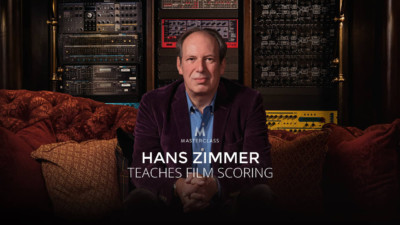 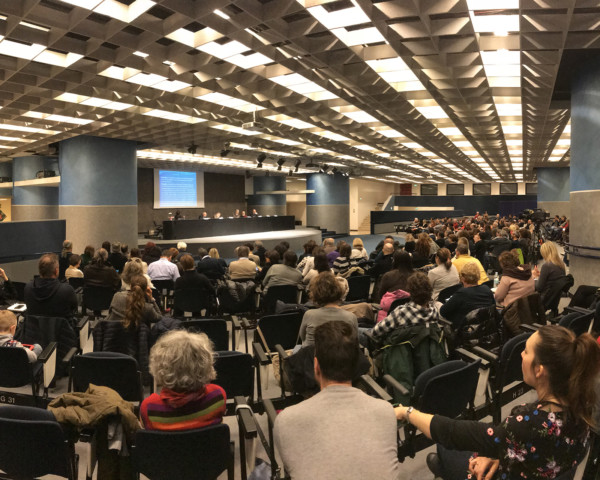 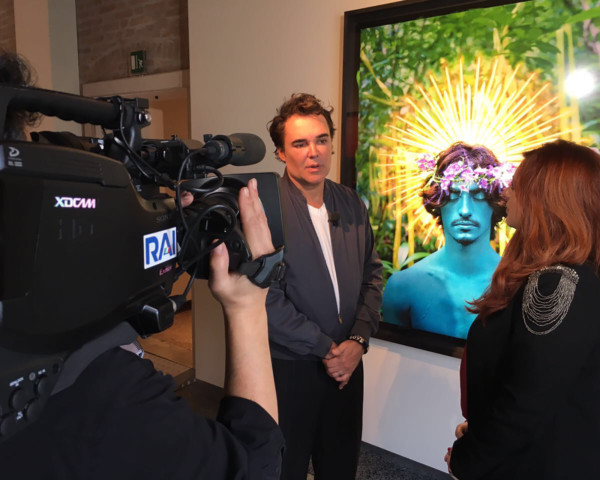 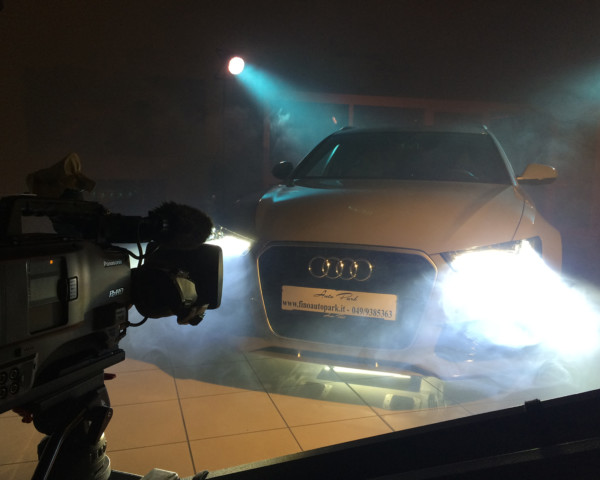 DESCRIBE YOUR PROJECT. WE HELP YOU TO REALIZE IT.